Cambrian Place commands an elevated position across St Paul’s Square and the city centre beyond.

The Tale of Cambrian Place

The building looks upon the beautiful Grade I listed church which was built in 1779. Originally set away from the city centre, St Paul’s Square was eventually surrounded by residential buildings.

In 1878 28 St Paul’s Square was occupied by W F Hall,  a metal button manufacturer who remained there until the start of the 1890’s.  He named his business the Cambrian Button Works.

Cambrian Place as it stands today was built at the very end of the 19th century. Originally built as housing the area was converted to commercial property in the later-19th century. Since then it has been occupied by Frank Baker & Sons, an architectural lettering company the building was more recently occupied by Cross Synnott a high class menswear shop. 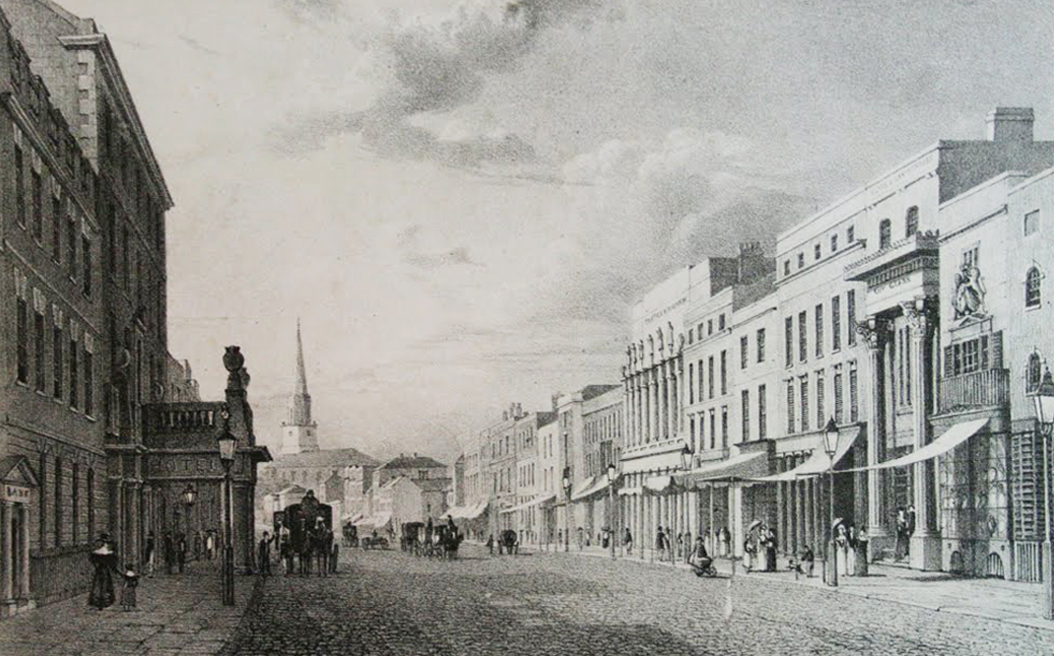